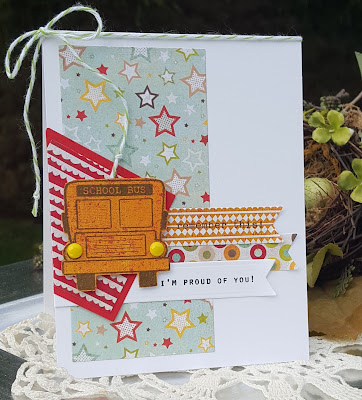 Hey friends!!  Well... my kiddos finally go back to school on the 9th of September.   We have all enjoyed the extended summer, but I'm ready for them to be back in the classroom.  And with that in mind I have a card to share that I made for the current Fusion challenge:  back to school.  I used both the inspiration photo and the sketch for my card.  The stamps I used are the newly released Precious Remembrance Shop set School Days (I just love that fun little bus!!) and a sentiment from the Precious Remembrance Shop set This Moment.   In keeping with the bright colors in the inspiration photo I used some fun, somewhat bright patterned papers from the BasicGrey 6x6 pad Shine On.  The bus was stamped on the orange paper and trimmed out.  For the circular element I decided to go more angular and used a square instead. I die cut the squares using Spellbinders plain square dies. The banners were die cut using a MFT fishtail flag stax die.  Initially I had all three cut from patterned paper, but the bottom sentiment was nearly invisible so I switched it out to white cardstock.  I now see after taking the photo that the top sentiment is a bit hard to read, as well.   So... I have included a close up photo so you can see both sentiments clearly.  Some yellow enamel dots were added to the bus headlights for a fun look.  And for a finishing touch I added some baker's twine in a light green.  Adding this to the current Dies R Us challenge:  Back to School. 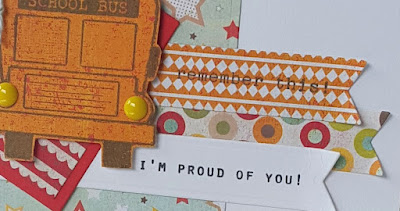 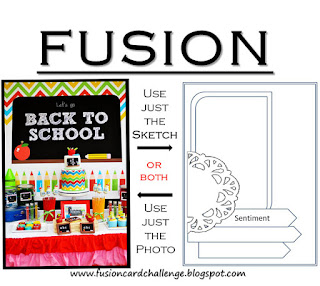 Your fun mix of patterns is perfect for a school themed card Rosemary!! Very cute!

Wonderful use of the sketch, Rosemary--darling card! I love the yellow dots for the headlights!

Darling card, Rosemary.
Love your interpretation of the sketch.

Great job on your FUSION Rosemary! love the bus and the mix of patterns on this! thanks for joining us in the Fusion challenge! Julia xx

FUn and sweet!!! So glad that you were inspired to join us in the FAB "Back to School" FUSION fortnightly cue!

Fabulous card, Rosemary with great layering. Love the die-cuts! Thanks for joining the Dies R Us September, "Back to School" Challenge!

Love your take on the challenge, Rosemary! The school bus is so cute, and I love how you added the headlights! Love the sentiment, too!

OMG ... so cute! Thanks so much for playing in our ‘BACK TO SCHOOL’ challenge at Dies R Us! Please come back again soon!

Very pretty card! Love all the layering! Thanks for joining us at Dies R Us!

What a fun card! Love it! Thanks for joining us at Fusion! 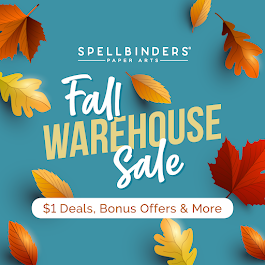