Hello!  Hope your week is off to a good start.  Mine is... I got to make a few cards, lol!  Lately I have been really into buying dies.  In fact my last few purchases have been mainly dies from Simon Says Stamp.  Two of my most recent purchases are the Marie snowflake die and the Eucalyptus Leaves dies.  When I saw them used on several different cards I just had to get them.  They sold out rather quickly when they were first released, but I was finally abl 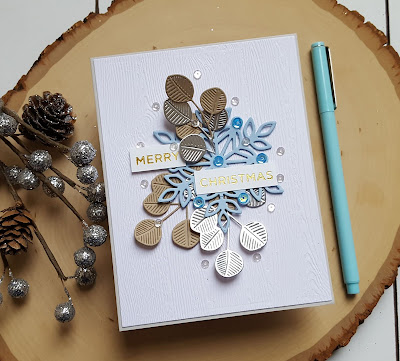 e to get them during SSS' Black Friday sale.  They were on my mind when I saw that the new Paper Players challenge was a color one and when an idea sprang to mind I had to try it out.  I must say that I love the end result!  I die cut the Marie Snowflake from light blue cardstock and the Eucalyptus Leaves from silver and kraft cardstock.  I then adhered the two larger eucalyptus stems (one silver, one kraft) together, trimmed off part of the stem from one of them and adhered them to a piece of woodgrain cardstock that I had die cut with a rectangle die.  I then adhered the two smaller stems (one silver, one kraft) so that they were layered on top of the snowflake.  I then die cut a second snowflake from the light blue cardstock and adhered it to the back of the first one to get it a little more stability.  The snowflake was then layered on top of the larger stems.   I had the sentiment Merry Christmas that I had foiled in gold using my Glimmer so I decided to cut it apart, trim it down and then adhere it to the panel as you see.  I finished off the card by adding some light blue sequins from Simon Says Stamp and lots of tiny sparkly clear sequins from Pretty Pink Posh.  Once dry the panel was adhered to a light gray cardstock base.  Going to add this to the Simon Says Stamp Wednesday challenge of traditional Christmas, as well as the Paper Players and Simon Says Stamp flickr challenge.  Decided to add this to the current Time Out challenge. 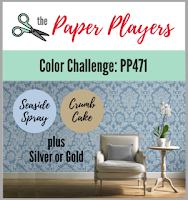 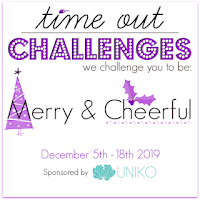 Thanks for stopping by and have a wondeful day!
Posted by Rosemary at 4:46 PM

How pretty your design is.

Oh, I like those eucalyptus leaves!! This is gorgeous Rosemary!!

I would never have thought to combine these two dies, but you have a good eye for color and shapes! It's BEAUTIFUL! Just a gorgeous creation and I'll bet all the sparkles are wonderful too! Thanks for making my colors look fabulous at the Paper Players this week!

I never thought to use leaves with snowflakes & I love it! Fabulous card, Rosemary!

Rosemary, this is GORGEOUS! I love eucalyptus and this die is just fantastic! What a fabulous idea to showcase our color combo! SO happy you joined us at The Paper Players this week! XX

I adore the colours you used here-the silver and kraft look amazing together and your layering of the dies is fabulous, a wonderful card. Thanks for joining Time Out

Beautiful and oh so elegant!

Beautiful Rosemary! I love your well-chosen die combination and the way you slot your sentiment either side of the focal point. Gorgeous sparkly sequins too! Thanks for sharing with us over at The Paper Players this week!

This is absolutely GORGEOUS! I love the combination of the leaves and the snowflake and the way you've placed them. Thanks so much for playing with us at Time Out.

Oh my, I love the end result too, Rosemary! I'd never have thought of putting the eucalyptus leaves with the snowflake, but it works beautifully ... a gorgeous composition! Thanks so much for playing along with us at Time Out! Hugs, Anita :) 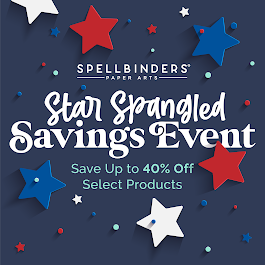