you mean the world to me... 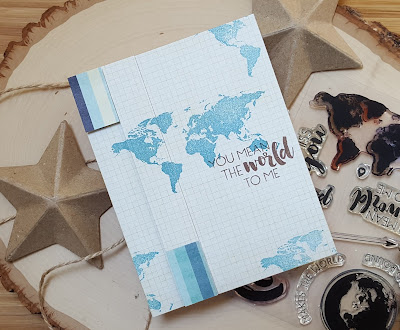 Hey!!  Stopping in with a card (duh, lol!) for a couple of challenges:  Freshly Made Sketches and Time Out.   The FMS layout is pretty simple, but I puzzled over it for quite sometime until I saw the inspiration photo from Time Out.  Finally... an idea was born!  I found some masculine papers in my stash and trimmed down one with a grid pattern on it.  I then stamped the image of the continents (from Concord & 9th's Map Love stamp set) in blue ink.  Two pieces were trimmed off the left edge and then each one was trimmed down further.  Two strips the same width were trimmed off another piece of paper from the same pad, trimmed further to fill in the right spots and then I started adhering everything.  I adhered the main portion flat and then the strips at varying heights using foam dimensional.  The sentiment was stamped in brown in and then I added partial images of the continents.

What a fabulous take on the sketch. This is a terrific masculine card!

Love this card! The stripes are just perfect and the continents are so pretty!

Cool PPs, Rosemary ... those blues are gorgeous with the touch of brown in the sentiment! Such a fantastic masculine card ... and a brilliant take on our inspiration! Thanks so much for playing along with us at Time Out! Hugs, Anita :)

This is brilliant. Love how you incorporate that sketch (stumped me!) and took inspiration from our photo at Time Out. Thanks so much for playing along at Time Out.

This is an amazing take on the sketch. So unique and I totally love the map image. So glad you joined us this week at FMS!

Congrats on the shout-out at FMS!

I am so pleased,our photo helped to inspire you and love the nautical feel to this card, great to see you at Time Out Challenges

Great that it is so masculine and original! Thank you for joining us at TIME OUT! 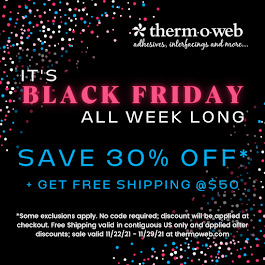 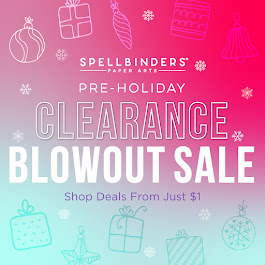