Hello and happy Wednesday everyone!  I have the distinct honor and pleasure of being the guest designer at Color Hues!   If you haven't played along with Color Hues before you really should.  It is such a fun challenge, and it runs for two weeks giving you lots of time to play along.  This time the color combo is navy and pink.    My card for the challenge has a whole lot of diecutting and a little bit of stamping!   Check out the fun Color Hues animated banner.

And here is my card: 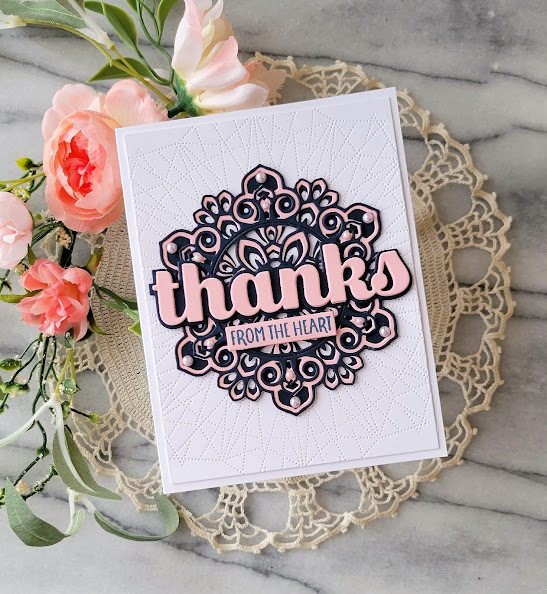 Like I said there is a whole lot of diecutting and a little bit of stamping.  Back in July... yes, July of last year I purchased the Birch Press Tranquility medallion dies from a local crafting store called Impress Rubber Stamps.   Because of supply chain problems I did not actually receive the dies until September.  Then with one thing or another I wasn't able to create with them.   When I got the nod from Color Hues for the guest spot and received the color combo I knew just what dies I would be using, lol!  I die cut the bottom and top layers from dark blue cardstock and the middle from pink and then adhered them together.  I used the Dotted Lines cover die from Altenew for my background piece and adhered the medallion to that.  The large thanks is another die from Birch Press called Big Thanks Sugar Script.  I die cut the top layer from pink cardstock and the shadow from the dark blue.  I added that to the center of the medallion and then added a sub-sentiment (from Concord & 9th) that I stamped in VersaFine CLAIR Twilight on pink cardstock, die cut it and adhered it below the thanks.  I finished with some pink pearls from Trinity Stamp.

Thanks to the gals at Color Hues for having as a guest designer!  Thanks for stopping by and make sure you play along with the challenge!

I LOVE this gorgeous die in these colors! So very pretty! That background is stunning too!
So great having you join us at Guest Designer at Color Hues!

We are glad to have you design with us, Rosemary! I LOVE the pale pink with navy, you pulled it off beautifully! Fabulous use of that pretty die!

I LOVE this colour combination, it reminds me of my childhood and a dress I wore. Thanks for the memory. I LOVE your card Rosemary. A beautiful die to use these colours with, it's just perfect.
Faith x

You've picked the perfect time to use those fun dies! This is a beautiful card, Rosemary! Congrats on guesting!

Really beautiful, the colors are fantastic, and a sweet maiden voyage for your dies

Those dies are simply gorgeous in navy and pink! Waiting for them was well worth it! So glad to have you as guest designer!

Your debut of your long-awaited dies is absolutely stunning! Perfect with the navy/pink combination! Thrilled to have you guest designing with us with this inspired, inspiring card!
~carol

Such a fabulous die, it looks so classy in the navy and pink. So pleased to have you in the team for this challenge. :)

I am so sorry for my delay in coming by, Rosemary! I have had house guests and I finally have some time today to play catch up. You have done a sensational job with your new dies. So thrilled to have you along for the ride at Color Hues! Take care! 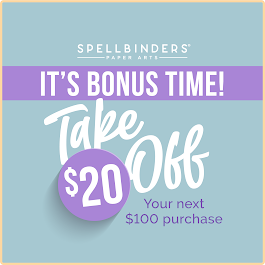